The World Championships are here! 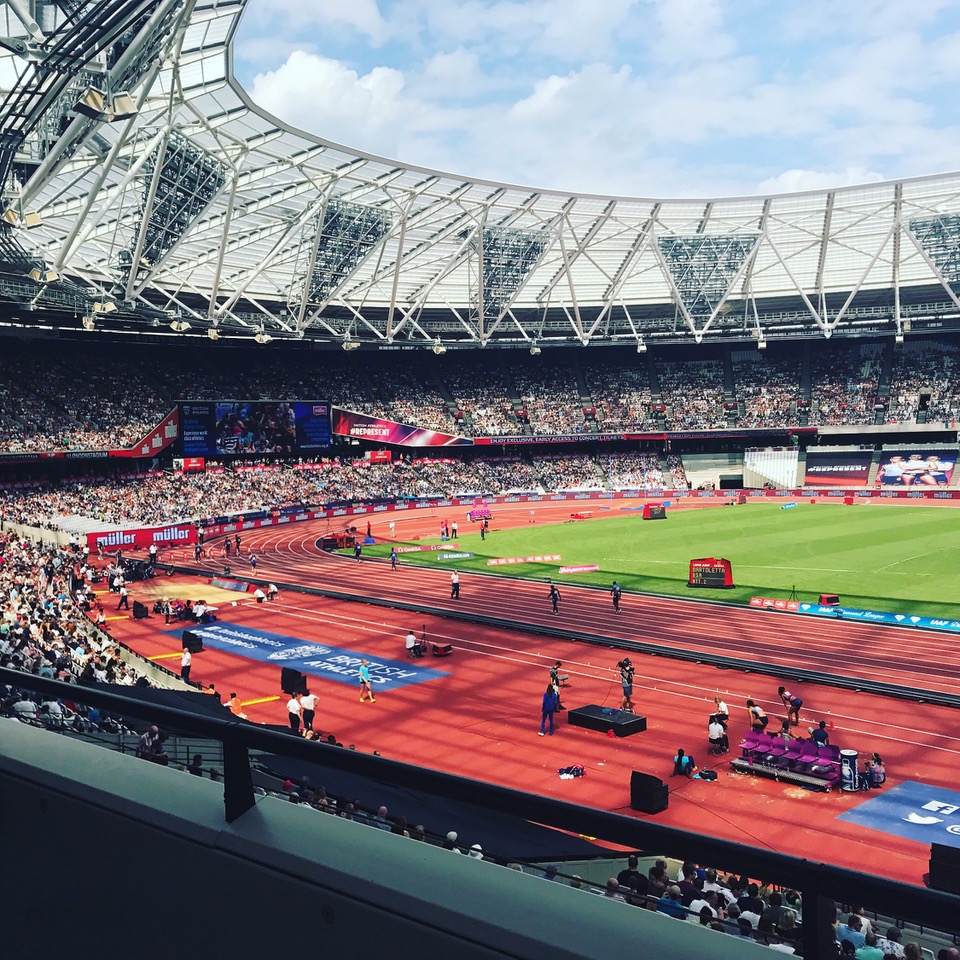 Unless you have been hiding under a rock you will know that the IAAF World Championships kick off in London on the 4th of August. I cannot wait and am lucky enough to be attending lots of the games at the London Stadium, Queen Elizabeth Olympic Park. Obviously there are going to be lots of memories from the 2012 games and I am sure that this event is going to recreate the extraordinary buzz of the London Olympics.

I had so much fun running around delivering games’ tickets with Jonathan Edwards and Colin Jackson, and the response from all of you has been so amazing that tickets have mostly sold out!  And you can see why, highlights will include Usain Bolt’s last ever race, which is going to be incredible to watch. Bolt is a superstar, but his form hasn’t been the best recently so he’s going to have to work hard to take this one home. It will also be another legend’s last ever track race, the brilliant Mo Farah! I am pretty sure that his race is going to be pretty emotional to watch. Emotions are going to be high for me too on the opening Saturday, as it will be 25 years exactly since I won Gold at the Olympics. To be at the stadium with my family watching some incredible athletes could not be a better way to celebrate the anniversary.

As well as the old favourites I am really excited to see what Team GB can bring to the London games. Here’s hoping the home advantage means that we might get some young talent up on the podium. My husband Jon has three athletes in the 800m, Shelayna Oskan-Clarke, Kyle Langford & Elliot Giles, so I am particularly looking forward to those races and really hope that one of them makes the finals. Others to watch out for include Laura Muir, who despite injury is coming back fighting in the 1500m & 5000m races, and one Katarina Johnson-Thompson who joins a very strong group of athletes in the Heptathlon, which is one of my favourite events to watch.

All in all there is so much to look forward to. If you didn’t manage to secure tickets you can catch up on the action on the BBC, which will be broadcasting all the action every weekday evening and during the day on the weekends. If you want some behind the scenes action then follow me on Instagram @sallygunnell where I will be posting lots of pics.