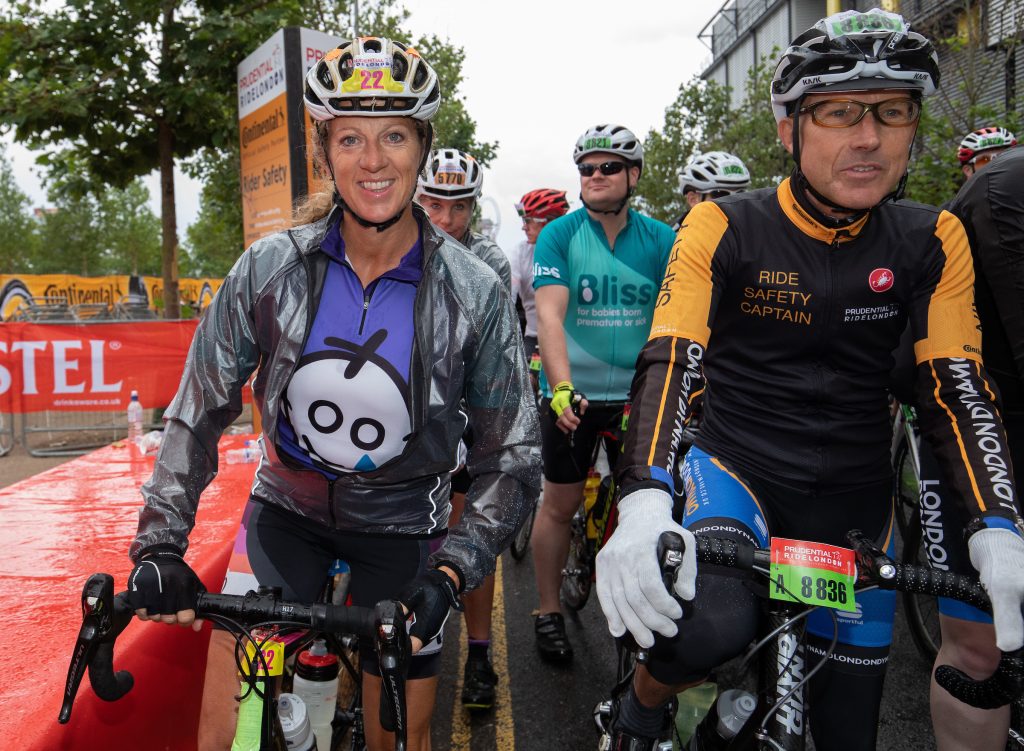 I am sure this summer will be remembered forever as the summer of the heatwave and the Russian World Cup. My boys and I were gripped by the amazing, young English team and their incredible performance. We were obviously gutted that they didn’t make the final, but so proud of their overall performance and just loved the incredible feeling that it gave the whole country.

But the football World Cup wasn’t the only World Cup that had me gripped this summer. A couple of weeks ago was the inaugural Athletics World Cup and I was lucky enough to attend this fantastic new event organised by UK Athletics. This brilliant new event was held at the London Stadium with 8 nations competing in 34 track and field events for 102 medals and of course the World Cup Trophy. The trophy was eventually taken by Team USA who put on an incredibly impressive display, whilst Team GB came in a respectable third.  As the event was held 100 years after the first British women secured the right to vote it was decided that each of the 8 nations at the World Cup would have all female captains.  I was lucky enough to be asked to be part of a special ceremony which saw the legend that is Daley Thompson & I present the captains with a special platinum medal to commemorate their achievement. It was a very special moment and as I have had the honour to captain my country I could really understand what it meant to these young female athletes to be leading their team.

I am now engrossed in the European Championships which are currently taking place in Berlin this week.

A couple of weekends ago I was lucky enough to take part for the third time in the Ride London 100 mile event. My wonderful friend Emma and I were cycling as part of the Great Ormond Street Hospital Team. After several months of heatwave of course the weather had to break on the day of the race and it ended up being a pretty soggy ride.  But the knowledge of the great work that the team at GOSH do every day kept us going, plus it’s not every day that you get to ride the streets of London without any cars, so rain or no rain that was amazing.

I hope you’re all having a fab summer and managing to enjoy the weather. Don’t forget to make sure that you are drinking enough water and try and exercise a little earlier in the day or later in the evening, as it’s much harder to work out in this heat. If you are travelling this summer I know it can be easy to forget to exercise and overindulge on booze and food whilst you’re away. Whilst I will definitely be doing a bit of that I think it’s always good to be mindful of not going to extremes. I certainly like to chill out a bit on holiday, but I always try and fit in a bit exercise even if it’s a long walk along the beach or a cycle ride with the kids. Whatever you do enjoy yourself and this heatwave as I am sure it won’t last forever.